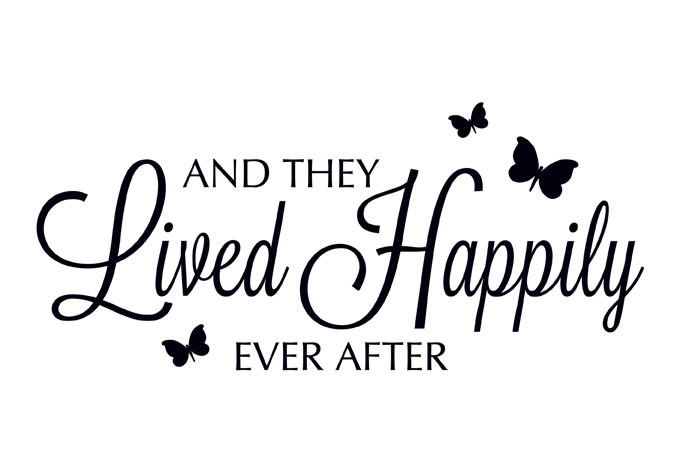 A Psychologist’s Tell All

The End? How can that be “The End,” without consequences and lingering issues? After everything they’ve been through, it’s no wonder these people need therapy. I flip through my notes, reviewing case files.

Rapunzel – Subject exhibits signs of Stockholm Syndrome. A lack of strong role models in healthy relationships has created an inability to communicate clearly, as well as distinct intimacy issues. After 18 years of isolation, subject experiences crushing social anxiety. A fear of both crowds and open spaces makes simple daily activities, such as grocery shopping, a grueling and nerve wracking experience.

What the file doesn’t say is that she’s ridiculously obsessed with her hair. Also, since taking her on as a client, our office has received numerous threats by Dame Gothel. I’ve tried to convince Rapunzel to file criminal charges, but have thus far been unsuccessful. Damn Stockholm Syndrome.

Wizard of Oz – Patient demonstrates symptoms of classic Narcissistic Personality Disorder. On the surface he appears boldly self assured. However, behind this veneer of ultra-confidence lies a fragile self esteem. By fabricating grandiose titles and elaborate facades, the patient cultivates an interpersonal barricade to disguise uncertainty and perceived inadequacies.

Off the record, this guy is a piece of work. I’m not sure I can help him; he refuses to admit he needs to change. Yet he constantly whines that he can’t keep a girlfriend. Over a hundred thousand women in The Emerald City and every one of them is tragically flawed? I find that hard to believe.

Ariel – Disorientation brought on by the inability to adjust to an unfamiliar culture and environment is wreaking havoc on subject’s relationships. The failure to acclimate has manifested into severe anxiety coupled with feelings of acute isolation. In addition, subject displays significant body image issues. I expect that if unresolved, this crisis of identity will make her increasingly unstable and potentially volatile.

It’s really sad to see a nice young girl struggling so terribly. She got everything she ever wanted and it hasn’t brought her any happiness. At the risk of sounding cliche, be careful what you wish for. Yup, they pay me for that kind of advice.

Sleeping Beauty – Patient complains of night terrors and sleep paralysis. She avoids slumber whenever possible. While patient admits to an excessive consumption of caffeine, I also suspect use of uppers. Lack of sleep is making patient irritable and paranoid. She’s convinced that even her closest friends are plotting against her. I recommend that she transfers to a clinician specializing in hypnophobia.

When I say “irritable” that’s a euphemism for a raging you-know-what. She’s just plain mean. I keep trying to refer her to a specialist, but for some inexplicable reason I’m the only person she trusts. Lucky me.

Prince Charming – While exceedingly charismatic, the subject’s magnetizing personality disguises entrenched misogynistic tendencies. It is my professional opinion that he suffers from White Knight Syndrome and is incapable of viewing women as resourceful, intelligent, or competent. In addition, the subject struggles with the concept of monogamy; his self worth is dependent on an ever lengthening list of conquests.

I dread seeing this jerk on my schedule. He harasses the receptionist and has no respect for my years of experience. His sessions are court ordered, but it’s barely a slap on the wrist. Ah, the privilege of extreme wealth.

I close the files and rub my temples wearily. This wasn’t what I was expecting when I became a psychologist. My childhood idealism has been shattered. I wonder if I’d get sued for writing a “tell all” exposé? I certainly have the material.

So much for Happily Ever After.