Make The Warrior lose his way. 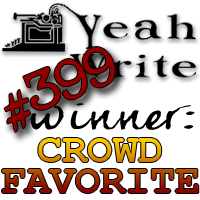